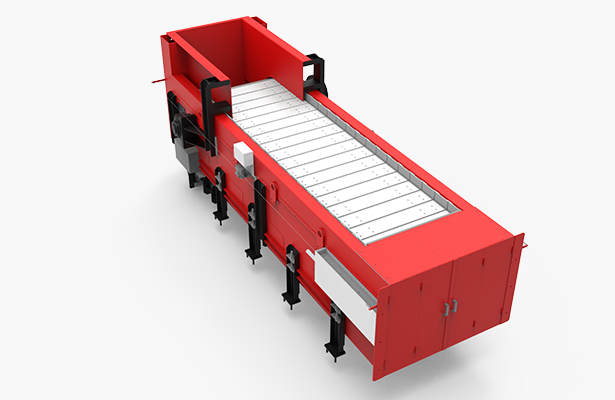 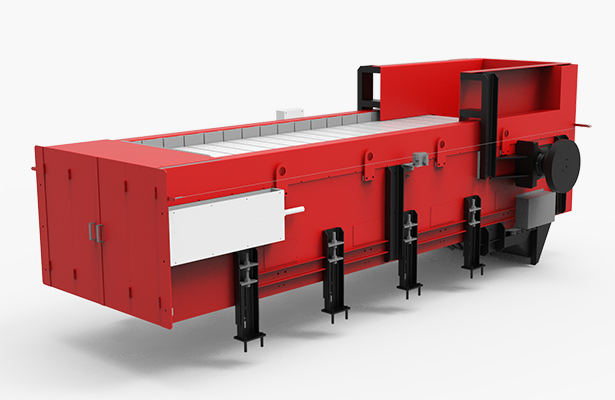 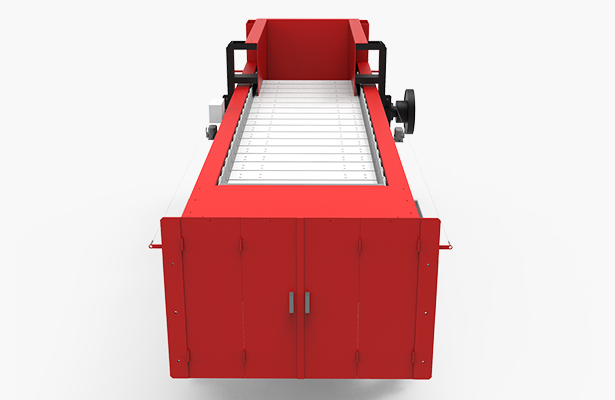 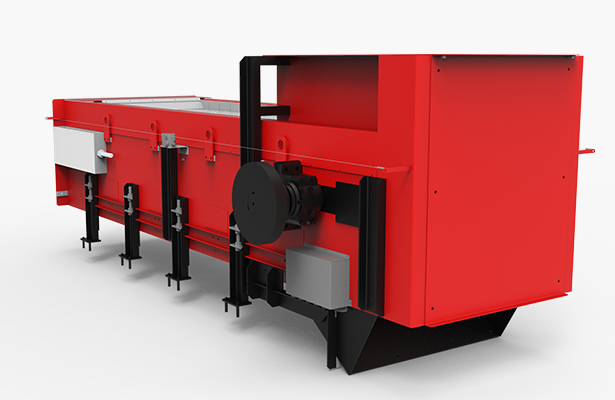 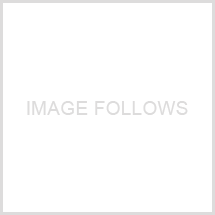 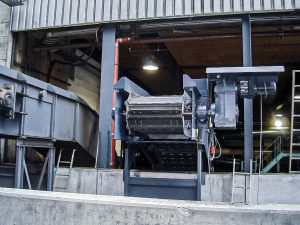 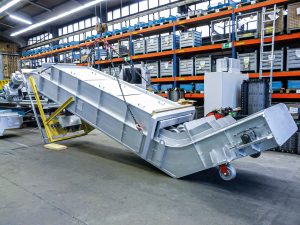 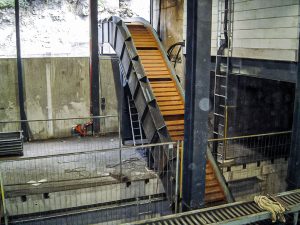 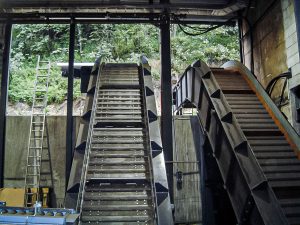 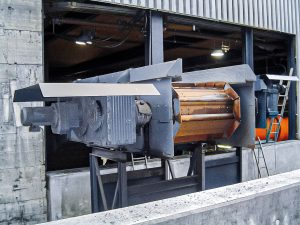 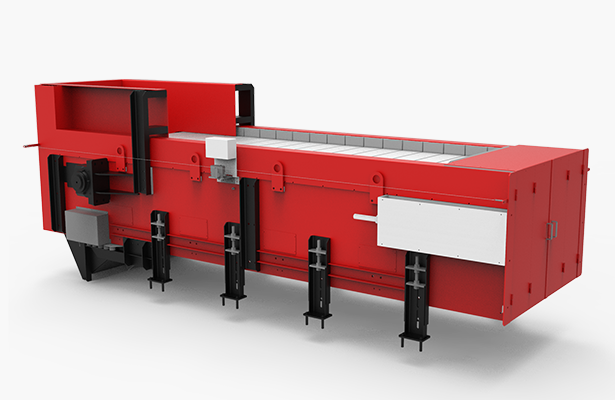 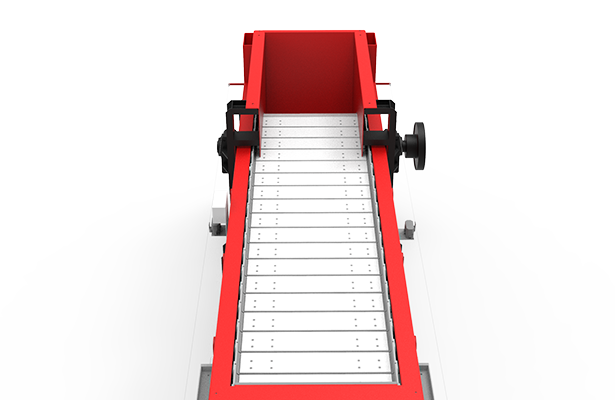 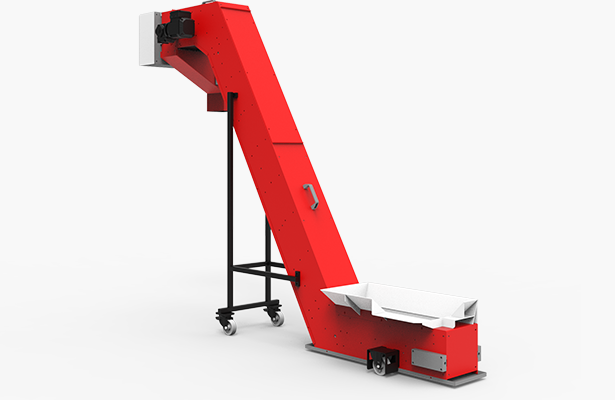 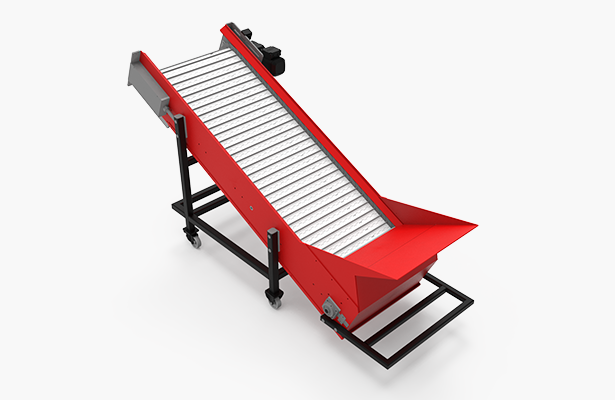 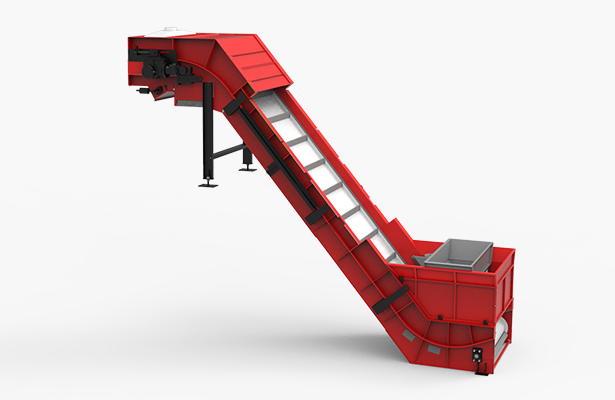 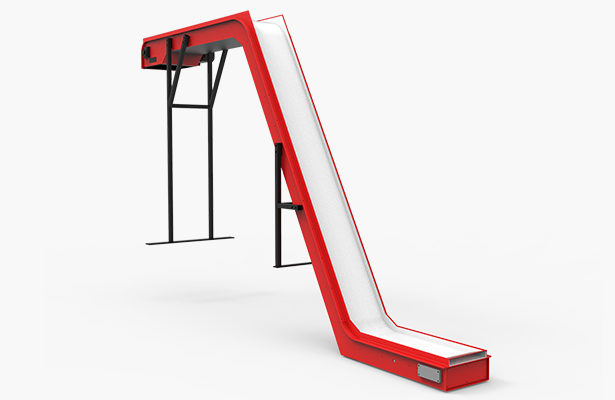 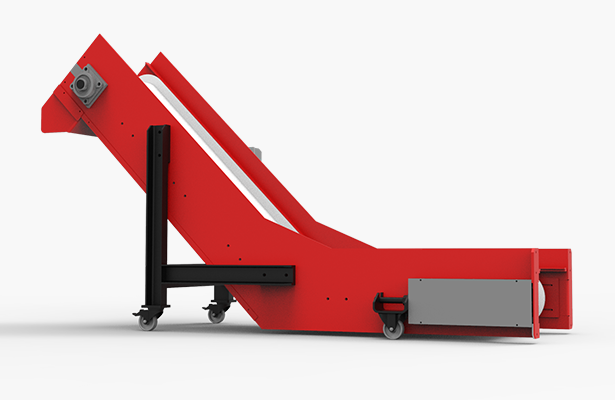 Call us at (423) 915 0472, write to us at info@goesslingusa.com or simply use the contact form below. We are looking forward to your message!